Swami Shraddhanand (22 February 1856 – 23 December 1926), also known as Mahatma Munshi Ram Vij, was an Indian Independence activist and an Arya Samaj sannyasi who propagated the teachings of Dayananda Saraswati. This included the establishment of educational institutions, like the Gurukul Kangri University, and played a key role on the Sangathan (consolidation and organization) and the Shuddhi (re-conversion), a Hindu reform movement in the 1920s.

He was born on 22 February 1856 in the village of Talwan in the Jalandhar District of the Punjab Province of India. He was the youngest child in the family of Lala Nanak Chand, who was a Police Inspector in the United Provinces (now Uttar Pradesh), then administered by the East India Company. His given name was Brihaspati Vij, but later he was called Munshi Ram Vij by his father, a name that stayed with him till he took sanyas in 1917, variously as Lala Munshi Ram Vij and Mahatma Munshi Ram.

In 1902 he established a Gurukul in Kangri, India near Haridwar. This school is now recognized as Gurukul Kangri University.In 1917, Shraddhanand left Gurukul to become an active member of the Hindu reform movements and the Indian Independence movement. On 23 December 1926, he was assassinated by one named Abdul Rashid.Today, the 'Swami ShraddhanandKaksha' at the archeological museum of the Gurukul Kangri University in Haridwar houses a photographic journey of his life.

A statue of him was placed in front of Delhi Town Hall after independence, replacing a statue of Queen Victoria. 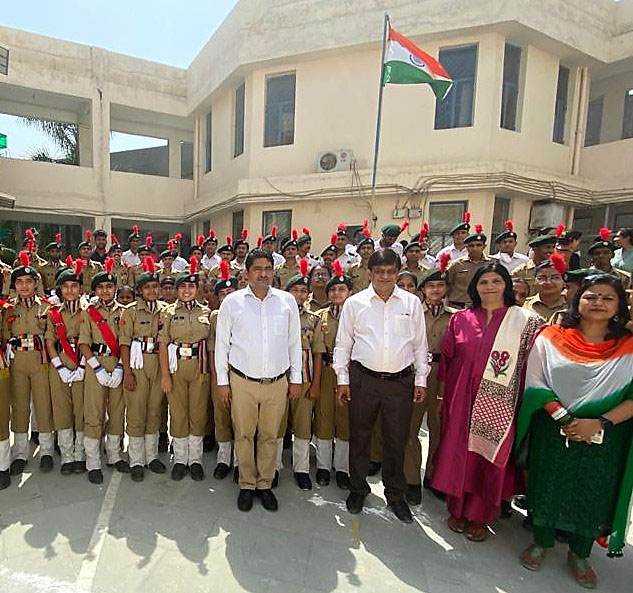 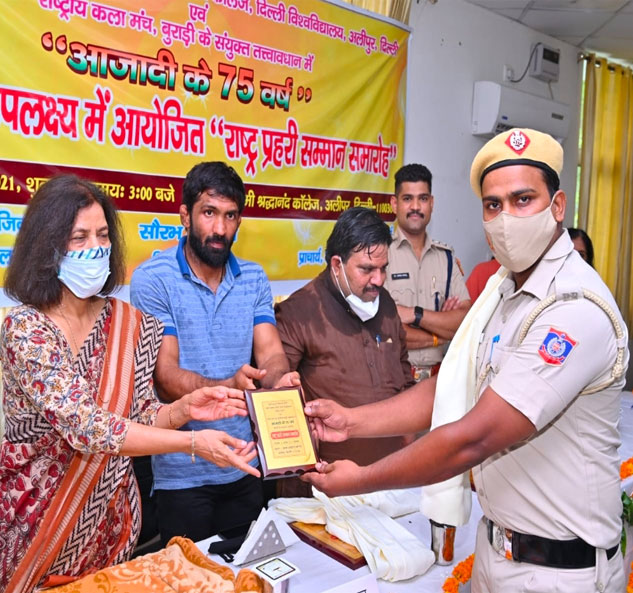 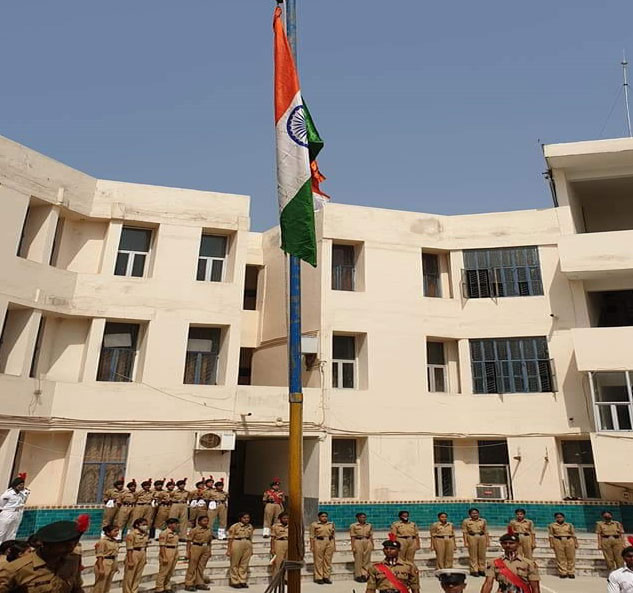 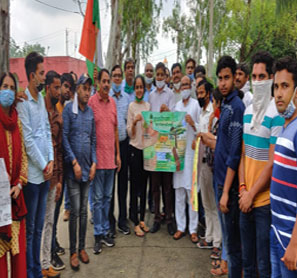 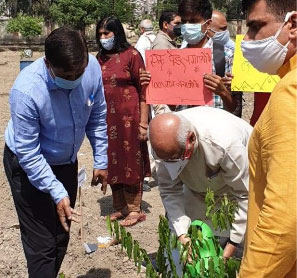 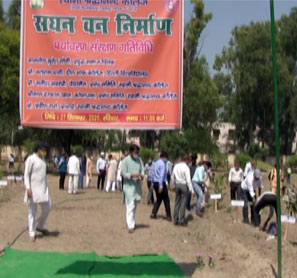 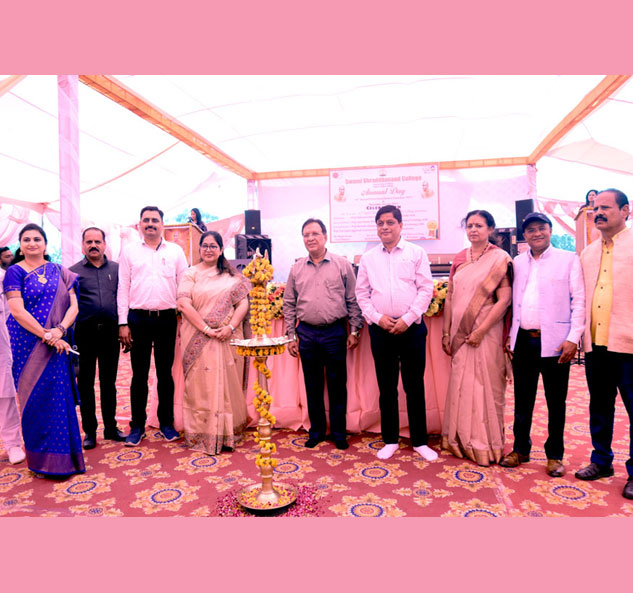 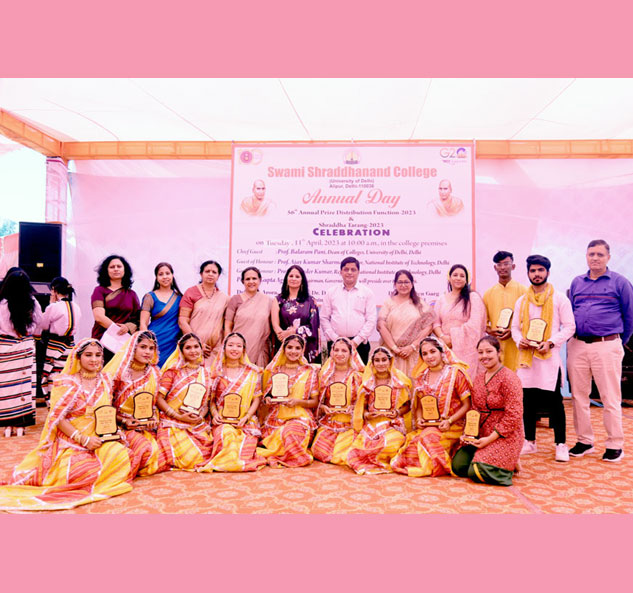 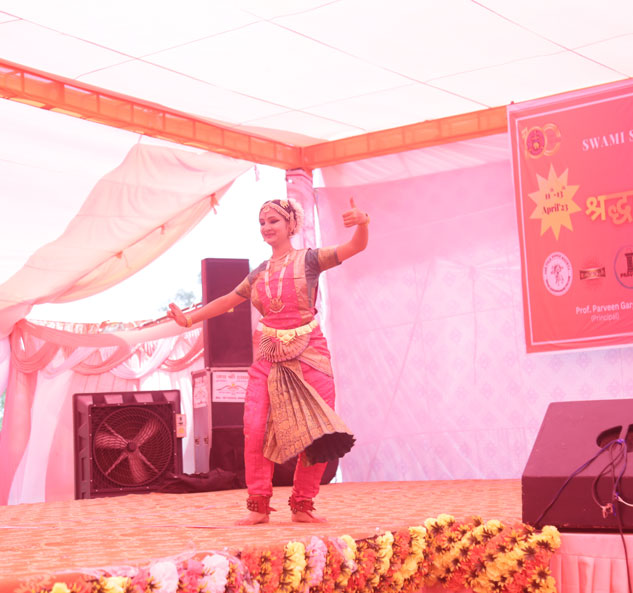 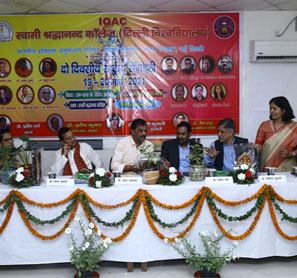 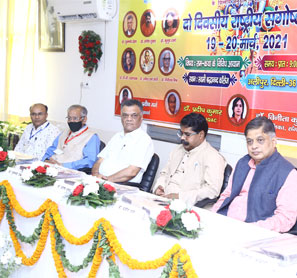 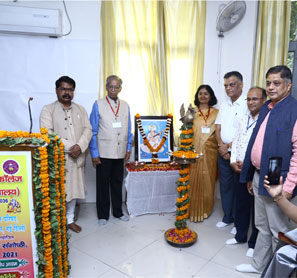